When you mention dvorišta (Croatian for courtyards), most Zagreb locals will immediately think of the event of the same name. The word has become a synonym for the good times spent in the Upper Town area on July nights.

For years, July has been the month when the courtyards of the old town open their doors in the evening. They host cozy outdoor events with atmospheric music, snacks, and a drink or two with friends. This year, the event is back from 13th to 22nd July. The organizers have already announced which courtyards are featured. If you are interested in the exact program, follow the event's Facebook page.

For now, let’s sneak into them from behind the screen. Before Dvorišta starts, let’s look into the history of the yards.

In the north corner of the Upper Town, two neighboring courtyards will welcome us. That corner is one of the most fascinating remains of the medieval town. Most of the Upper Town has changed so much throughout history. Even though you can sense the spirit of old, it’s hard to imagine its medieval looks. But this corner, with its massive walls and a wonderfully preserved Popov toranj tower, brings medieval history to life at first glance. 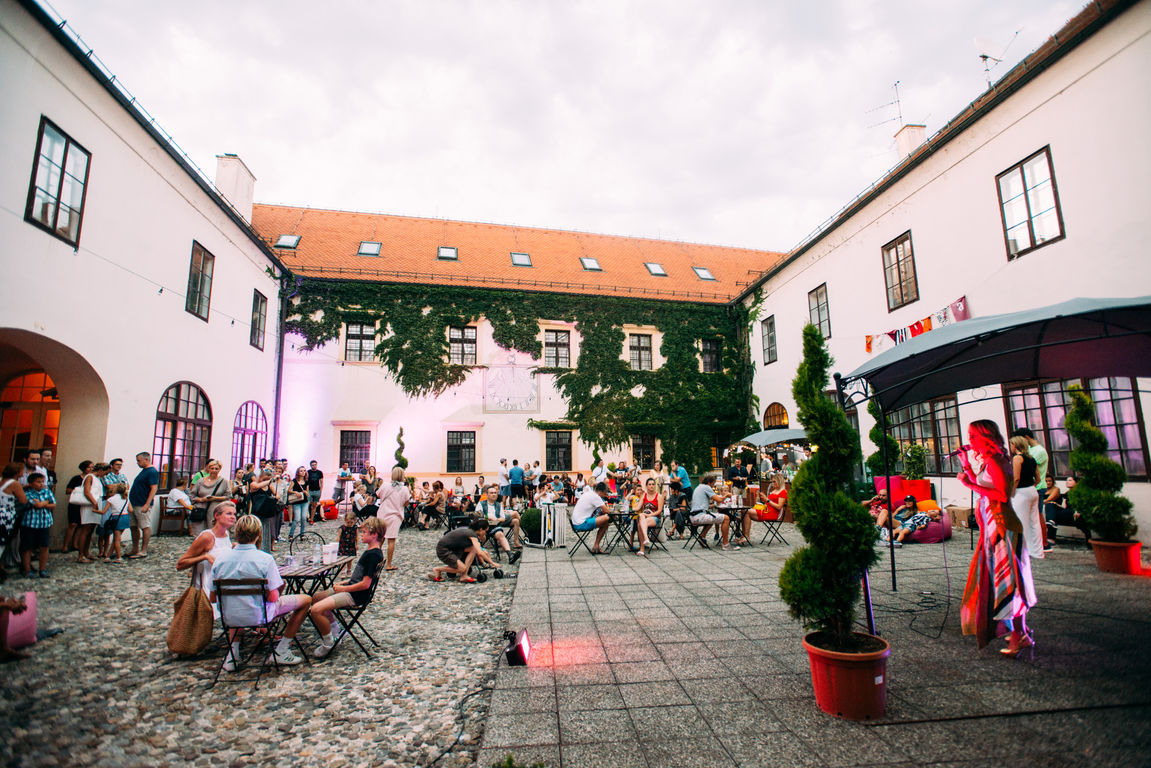 If you wish to look further back in time, you’re in the right spot! One of the two courtyards unveils remains of a prehistoric settlement. All of this topped by a pretty futuristic activity. Popov toranj is the home of Zagreb observatory. Stargazing from a medieval tower, how amazing is that?

In the same Opatička street, there are two courtyards of the National Hall building. It will be easy to find the one facing the street. Don’t forget to find the entrance to the courtyard on the hidden side of the building. It's this year's courtyard with the best view.

A special treat is the courtyard of Erdödy- Keglević mansion in the street that leads straight to St Mark’s church. The building hides a charming long atrium surrounded by galleries decorated by vines. An unusual sight in the narrow city center! At the end of the atrium, you will notice a copy of one of the most important Croatian monuments. The monument happens to be a legal document, so it fits perfectly in what is now one of the buildings of the University of Law. Don’t expect a large piece of paper, though! This courtyard exhibits a metal copy. The original document, however, is carved in stone. It is sort of a gift certificate, valuable for many reasons. It’s in Croatian language, it mentions a Croatian king, it is from the beginning of the 12th century, and it’s written in ancient Croatian script Glagolitic. Good luck trying to read it!

If you were transferred back into the 1800s, you would find some printed curiosities, too. This was the location of a printing office owned by Ljudevit Gaj. Gaj and his printing office helped preserve Croatian culture and set the foundation of the language as we now know it.

So much history will surround this year’s Dvorišta! Well, that's not so hard. Each building in the Upper Town hides layers of fascinating history. It’s just that we don’t often get invited to explore them. The sweet taste of exclusiveness is probably what makes Dvorišta so desirable. You are invited, too! 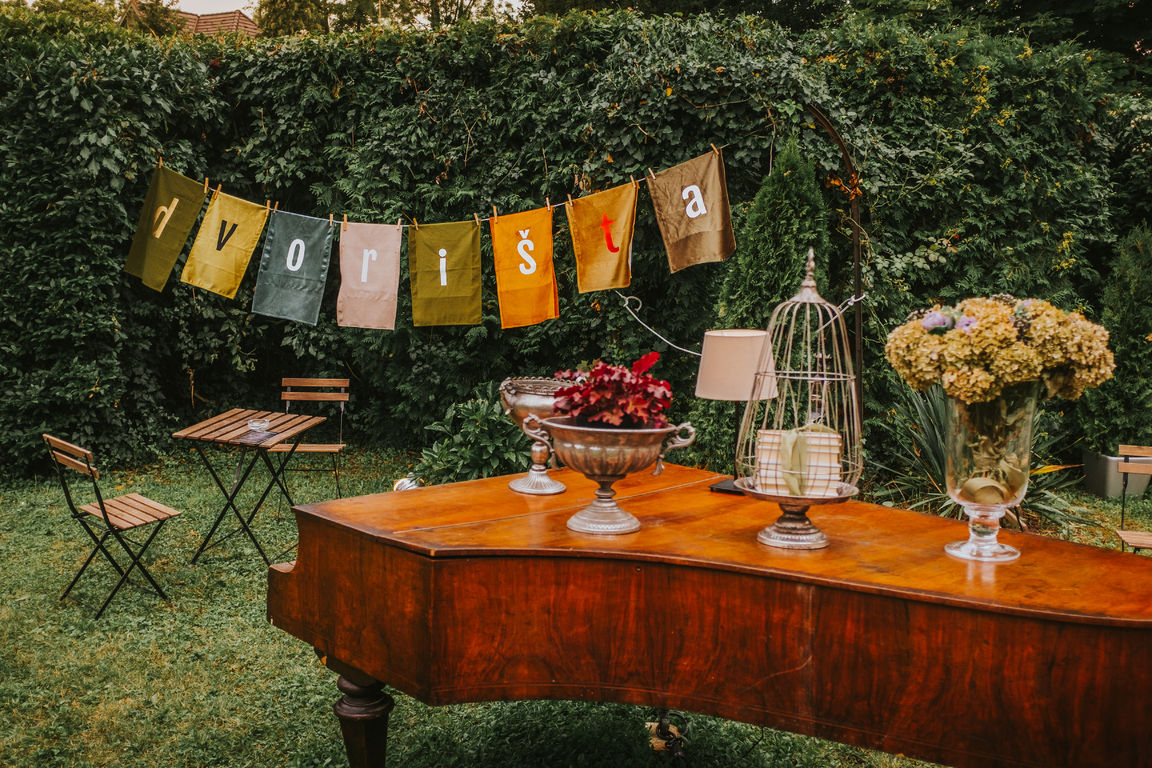