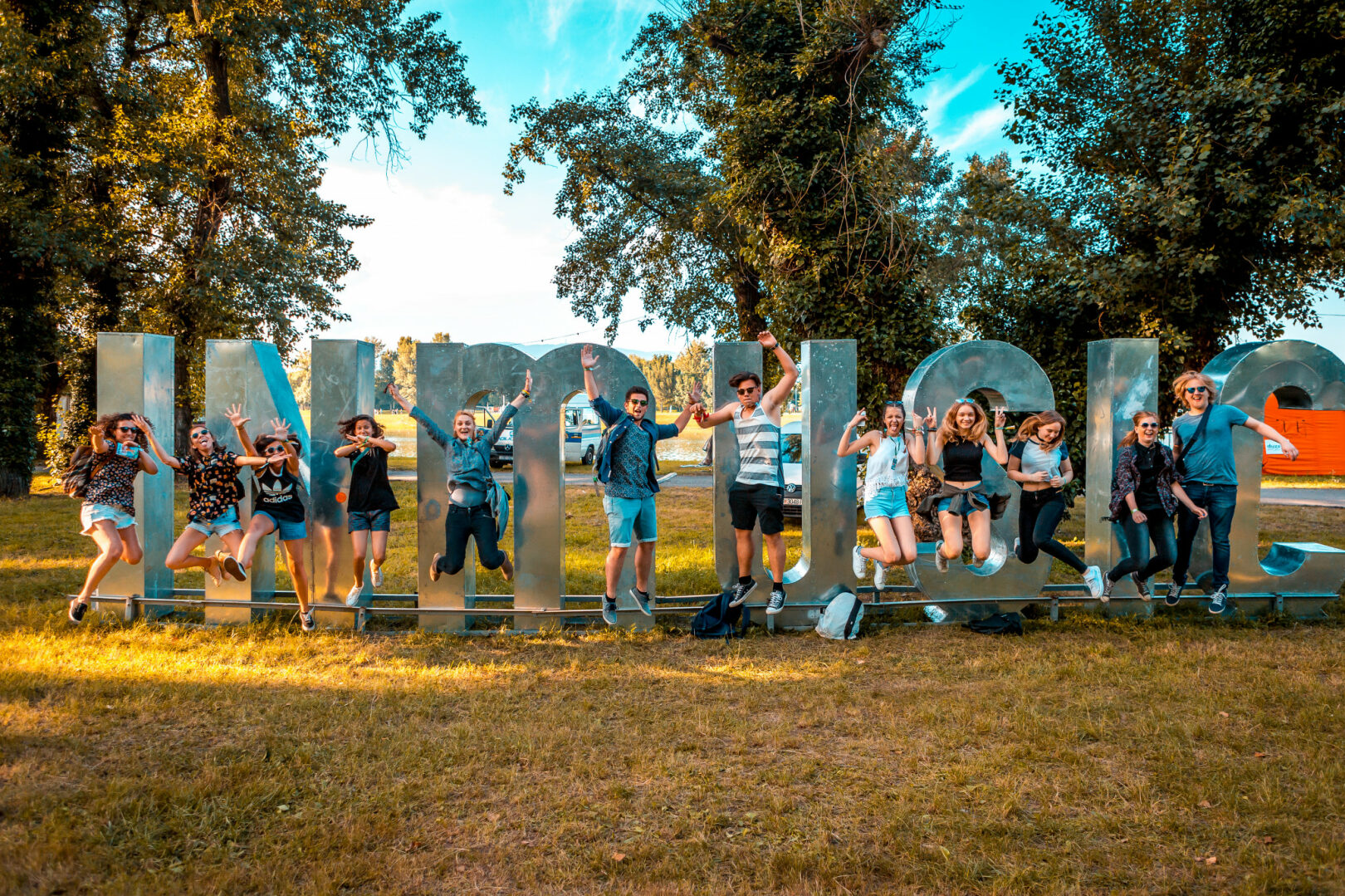 Why We Love INmusic festival

Located in the pretty surrounding of Lake Jarun on the outskirts of the Zagreb, the INmusic Festival attracts a number of big-name pop and rock artists. It is the biggest international open-air festival in Croatia.

The fact that it is the biggest festival in Croatia and that it has been held for many years now is excellent, but apart from that, there are a lot of things that are great about INmusic. The proof of that are awards, nominations and presence in influencing global media. INmusic is hailed by NME as "the best kept festival secret", National Geographic Traveler ranked INmusic festival among the top three festivals in the world that should be visited, as well as American Huffington Post that ranked it among the top 10 festivals in the world, as did the travel websites like Lonely Planet, Global Grasshopper and Travel Freak.

Here is the list of five things that we love about this festival! INmusic takes place on Youth island in the middle of Lake Jarun that is located only half an hour tram drive from the city centre so tourists can easily combine the exploration of the Croatian capital with festival activities. There is a camping space on the neighbouring island and these two are connected with a charming pontoon bridge, and although the festival lasts three days, the camp is opened the whole week, so there is a plenty of time to see the city.

Year after year the festival line-up covers a wide range of genres – from well-known rock artists, indie musicians on the rise, electronic artists, a few names from the pop genre to world music, ska and hip hop, both international and local. Some of the headliners from the long list that performed over the past years are Franz Ferdinand, Morrissey, Sonic Youth, The Stooges, Nick Cave and the Bad Seeds, Moby, Kings of Lion, Kraftwerk, Billy Idol, Massive Attack, LCD Soundsystem, The Flaming Lips, Jamiroquai, Cypress Hill, Arcade Fire, Grinderman, The Black Keys, Placebo, Morcheeba, Alt-J, Alice in Chains. This year's edition of the festival won’t disappoint either – some of the announced performers are legendary The Cure, Foals, Suede, Garbage, The Hives, Johnny Marr, LP, Kurt Vile & The Violators, Frank Turner & The Sleeping Souls, Sofi Tukker, Santigold, Peter Bjorn and John, Skindred, and many more. 3. It is budget friendly

When compared to other festivals in Croatia, and especially festivals in the rest of the Europe, INmusic is pretty cheap. A three-day ticket cost 74 euros, and camping tickets cost 33 euros. Prices of food and drinks are reasonable, as well, so you can get by with about hundred kunas per night if a few beers and something to eat is enough to satisfy your appetite.

With minor modifications, the festival has a form in which the main concerts are performed on one of the three major stages, but the real fun often happens on smaller and unique stages and in tents. Some of the most interesting stages in recent years were a bus transformed into a party space and a human jukebox. Since 2016 the festival site has one more attraction - a 30 meter high world's first replica of the historic Tesla Tower. The Tesla Tower replica combines science, culture, arts and education and during INmusic Festival it turns into a special 360 degree audio-visual stage! Even though INmusic always takes place during the summer, in June, it often happens that it rains during the festival but the unpredictable weather never spoils the fun. Although in raincoats, rubber boots and mud up to their knees visitors don’t lose their good spirits. On the contrary, in some strange way, it gives the charm to the festival.