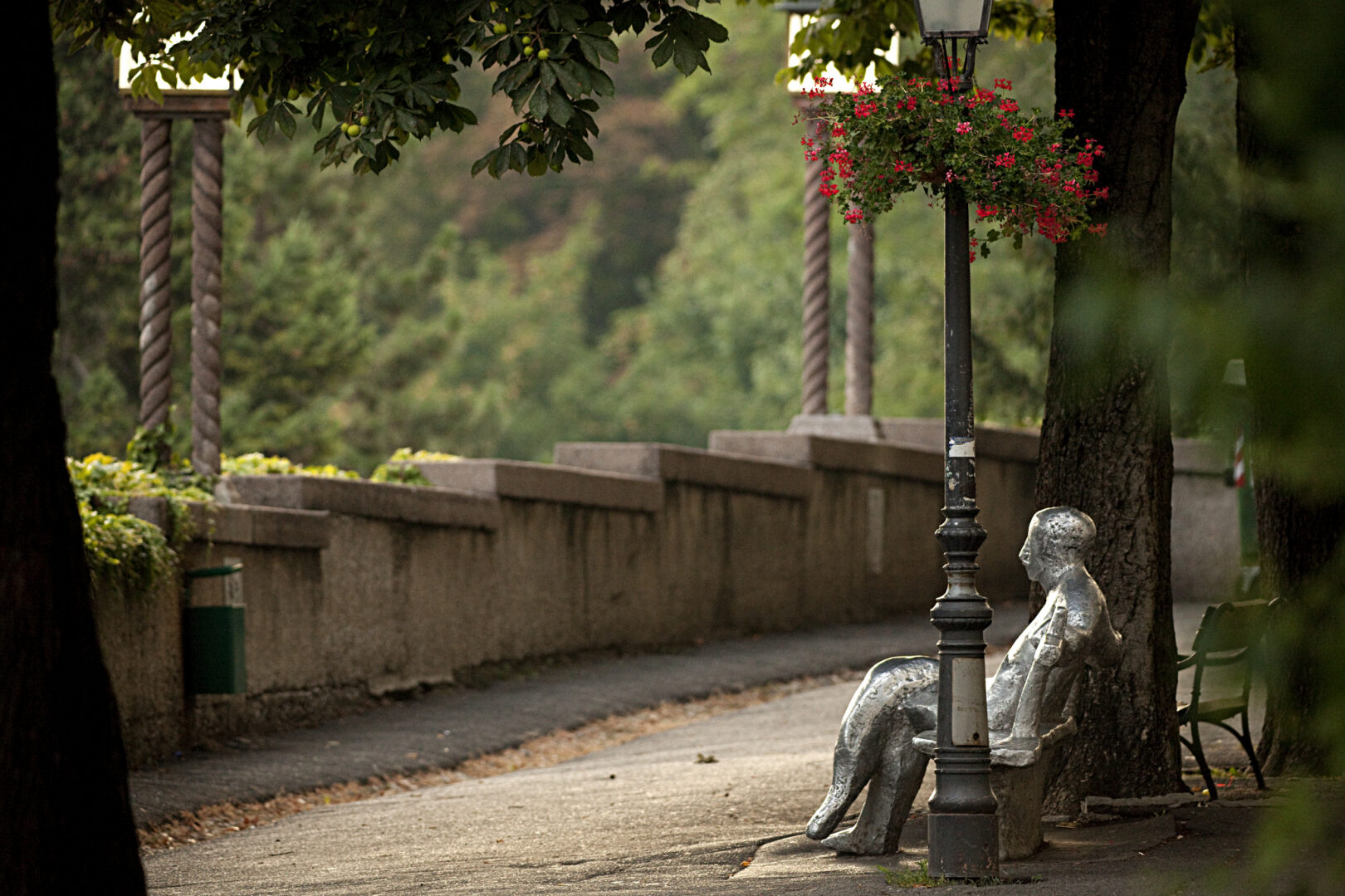 "Considered to be the champion of Croatian modernist literature, one of the greatest merits attributed to Matoš is opening up Croatian literature to modern European literature and the currents of his time."

Writing a blog post about one of the most significant Croatian writers of all time is not an easy thing. Antun Gustav Matoš, better known as A.G. Matoš, was a poet, short story writer, journalist, essayist and a travel writer, considered to be the champion of Croatian modernist literature. One of the greatest merits attributed to Matoš is opening up Croatian literature to modern European literature and the currents of his time. 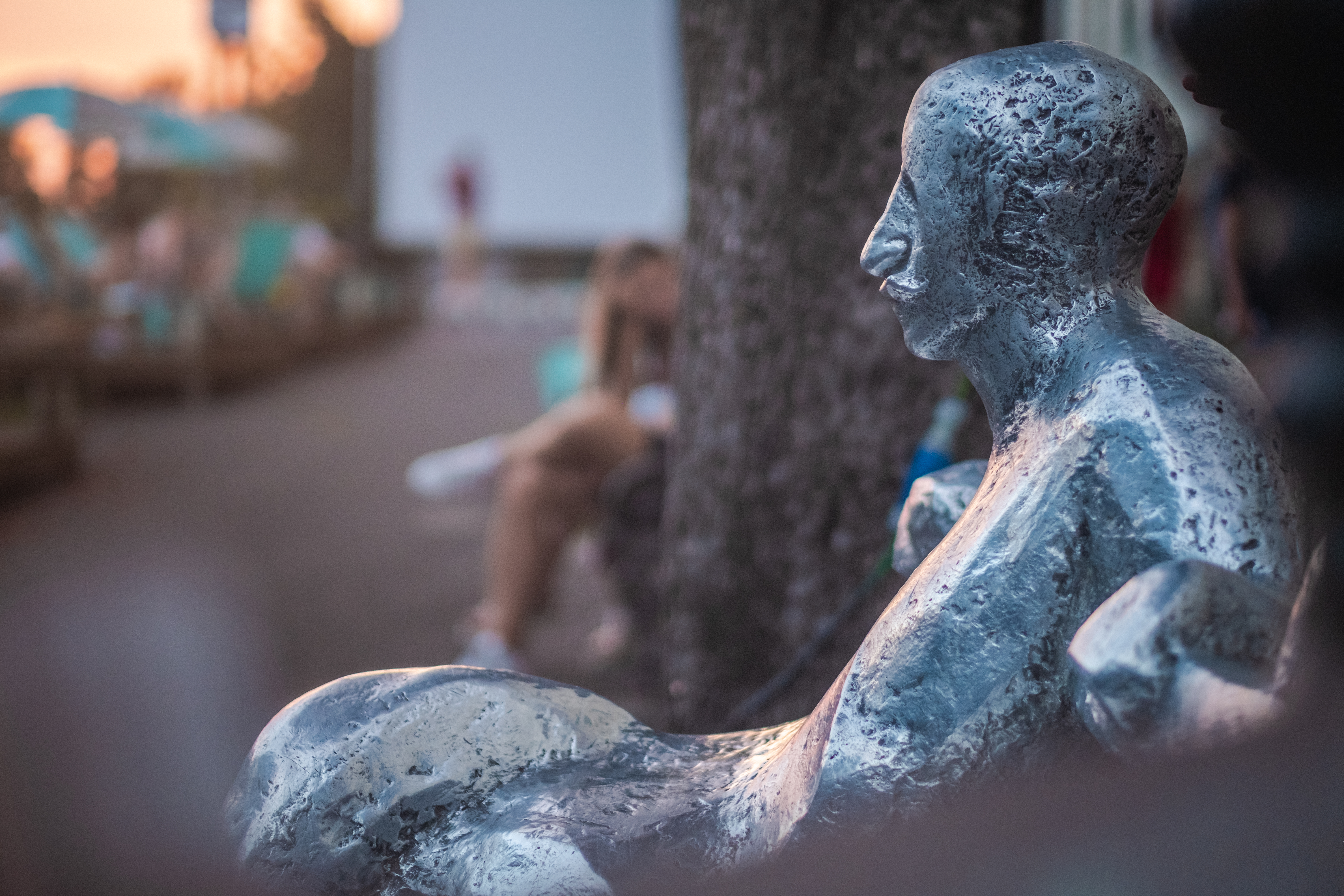 Matoš was born in 1873 and lived untill 1914 when he died at the Sisters of Mercy Hospital in Zagreb.

But, let’s start from the beginning. He was originally born in Tovarnik, but soon after his family moved to Zagreb where he completed primary school and attended a high school which he didn’t finish. When talking about his high school days he says: “My mother and father did everything for my upbringing. I attended a high school, learned French and took cello lessons, but I was still mostly known as a Zagrebian “bad boy” (cro. fakin). My parents have indeed spilled a lot of tears because of me.” – taken from Virtual collection, Antun Gustav Matoš.

An important thing to note is that Matoš wrote his first poetic lines in Zagreb in 1889 as a sixteen-year-old boy. They were intended for Dragica Tkalčić, a girl from a famous and noble Zagrebian family. They were written in her scrapbook and were later published in 1923 in Savremenik, the Croatian Writers Association's monthly paper.

After his failed high school education, Matoš started his journey abroad. He enrolled in the Military Veterinary College in Vienna in 1891 but due to constant health problems, he never graduated. He was called to join the army in 1893 but he deserted in 1894 and because of that was banned from entering Croatia.

Matoš spent thirteen years living in different European cities due to being exiled from his motherland, and beloved Zagreb. He first went to Belgrade where he played the cello and worked as a journalist. Then he spent some time in Munich, Vienna and Geneva and in the end, he settled in Paris, where he stayed for five years.

This time spent abroad and particularly in Paris had greatly formed his literature style and ambitions and, in the end, made him one of the most prominent Croatian literary figures of that time period. While living in Paris he got acquainted with the latest artistic and literary movements and got to experience the poetry of great French poets and writers like Charles Baudelaire and many more.

In 1904 Matoš went back to Belgrade where he stayed for four years until he could come back to his never forgotten Zagreb. 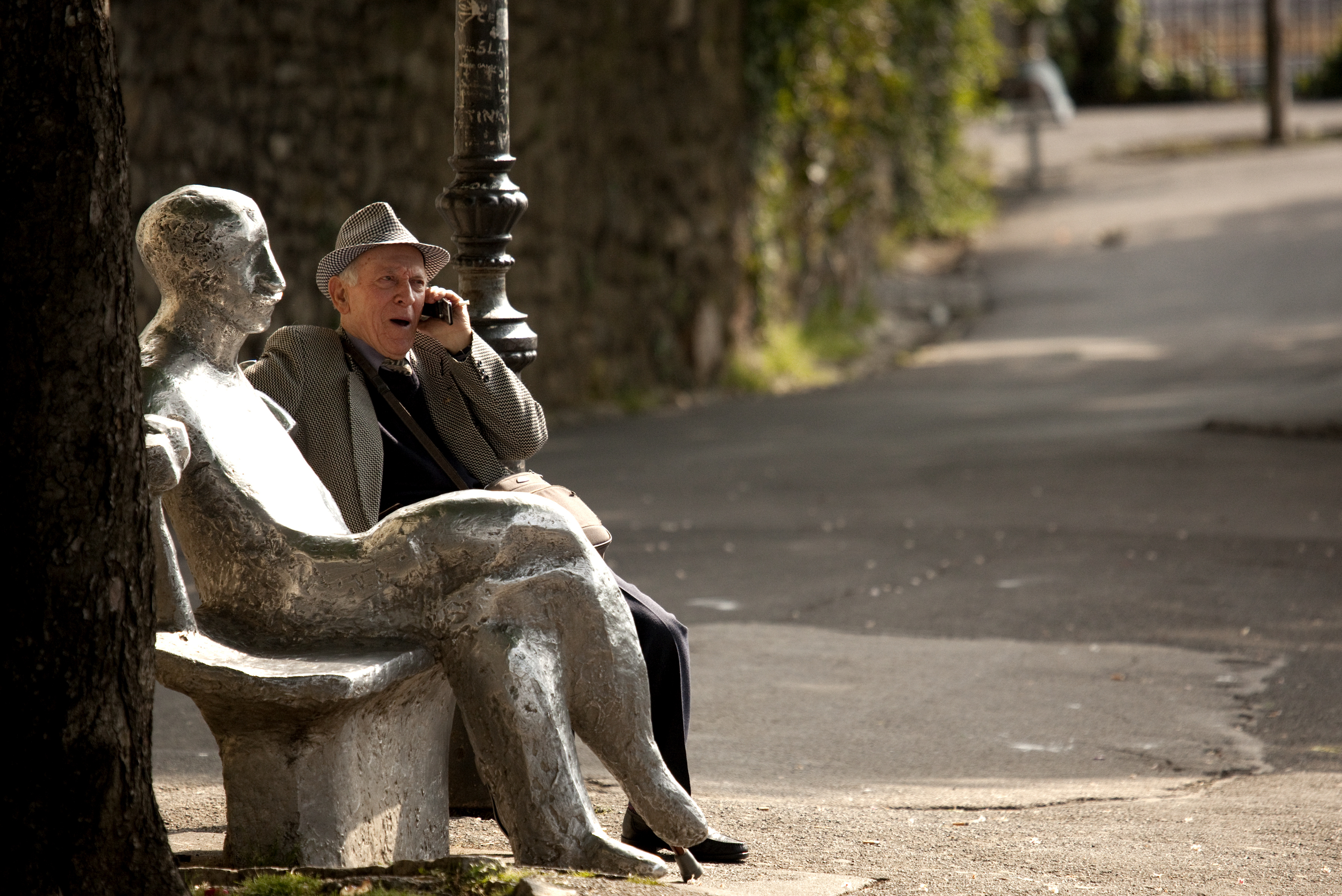 Finally, the return to the motherland

After thirteen years abroad Matoš returned to Zagreb in 1908 after he was finally pardoned from deserting the military. Upon his return, he became highly involved in the literary and political scene. He was prone to starting heated arguments and polemics, and because of that, created many literary and political opponents, but also like-minded followers. He even gathered a group of young poets around himself which was named “Gričani” after the famous Zagrebian Grič tower, located in the upper town next to the beautiful Strossmayer promenade which he was especially fond of.

Throughout all the years spent away from Zagreb, Matoš expressed his love for the city through his poems and short stories which were often set in the Zagreb and Zagorje region.

As written in the Virtual collection, Matoš had significantly modernized Croatian literature, imposed himself as a role model for many younger writers and established artistic criteria as the main element of literary work. Today he is generally considered one of the best Croatian writers.

Precisely because of this, many Zagrebian schools and institutions are named after this great writer. A street in the upper town is also named after him. Lastly, one of the most attractive statues in Zagreb is one of Antun Gustav Matoš. It is placed on his beloved Strossmayer promenade and often a perfect photo location for many tourists exploring the oldest part of the town.

To conclude, Matoš was a true bohemian soul. Like many writers of that time, he lived on the edge of poverty struggling with many health issues. He died from lung cancer at the age of 41 in a hospital in Zagreb. 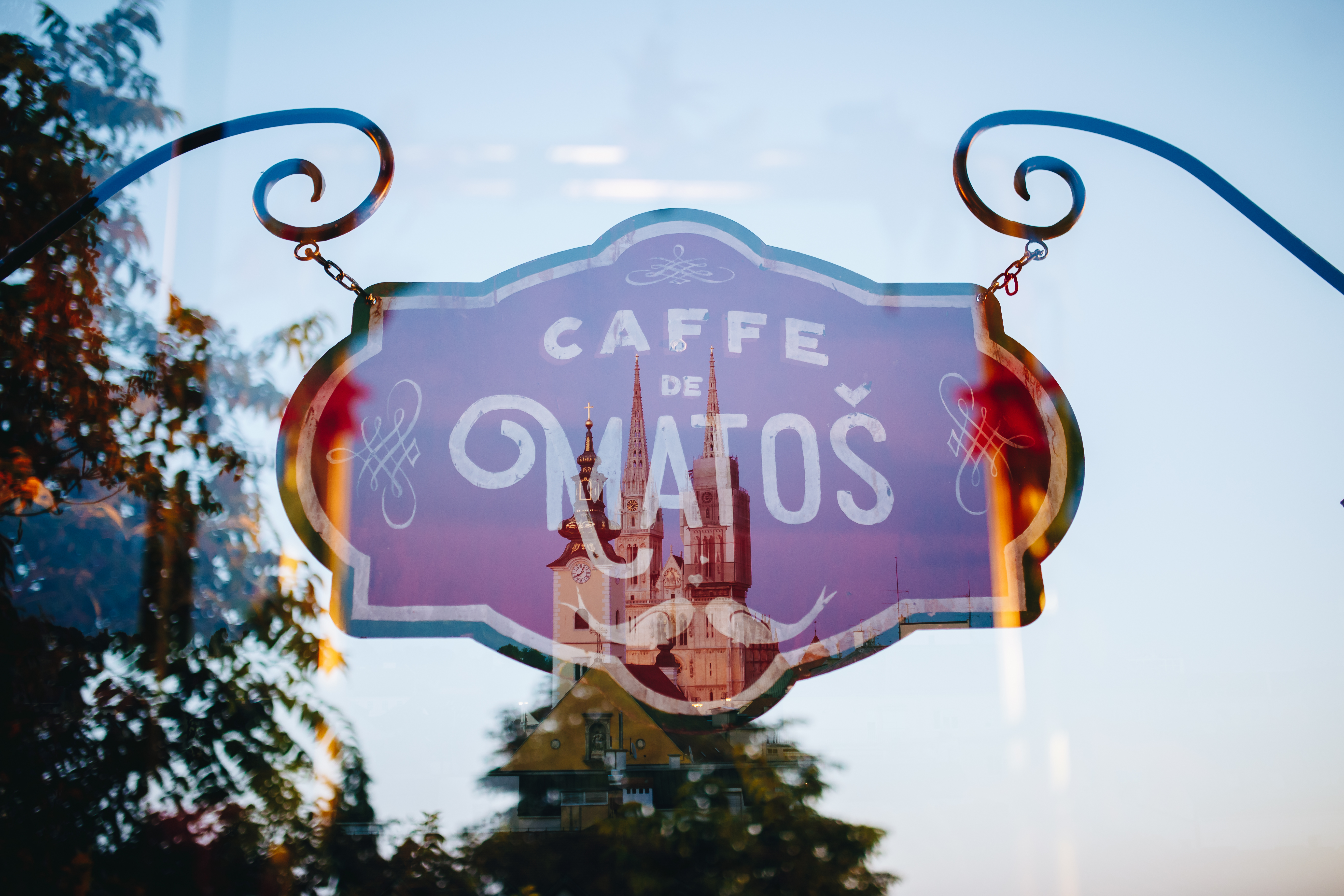 In spite all that, his strong legacy continues til this day. One of the most beloved Summer events in the city nowadays is named after this literal giant and is called "Caffe de Matoš" because of its original location next to the Matoš statue. So, if you ever find yourself in Zagreb make sure to pay a visit to this famous Zagrebian.