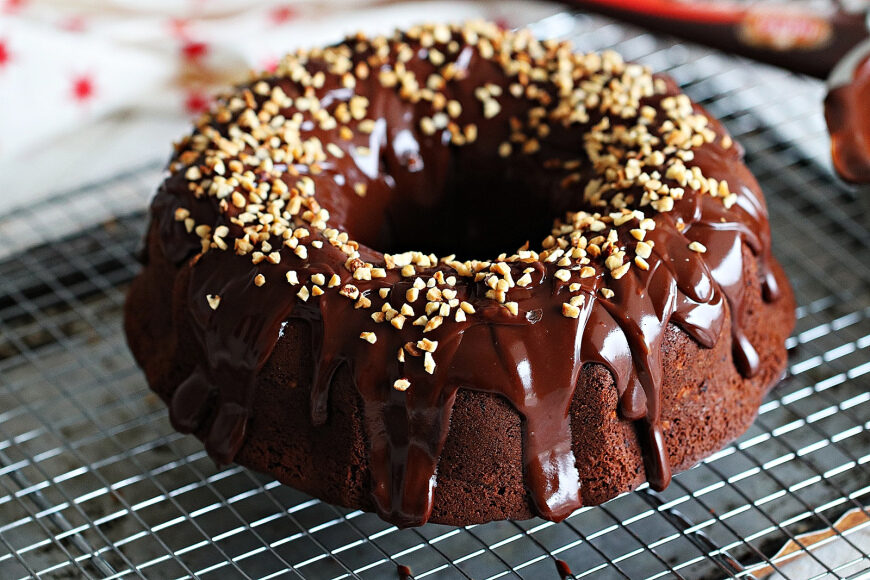 This winter, all the foodies of Zagreb, me included, went crazy for the new sourdough panettone cake from Kroštula artisan bakery.

But as delicious as it was, it's not part of the holiday tradition around Zagreb. When I was a child, panettone was something fancy brought from Italy, or sold in duty-free shops. Italian influences are very much present in Croatian cuisine and Italian cooking is highly regarded, so panettone was and still is seen as something exclusive. On the other hand, our local winter dessert of choice was something we inherited from our Austrian past. They call it Gugelhupf, we call it kuglof, and in the English-speaking world it’s Bundt cake. 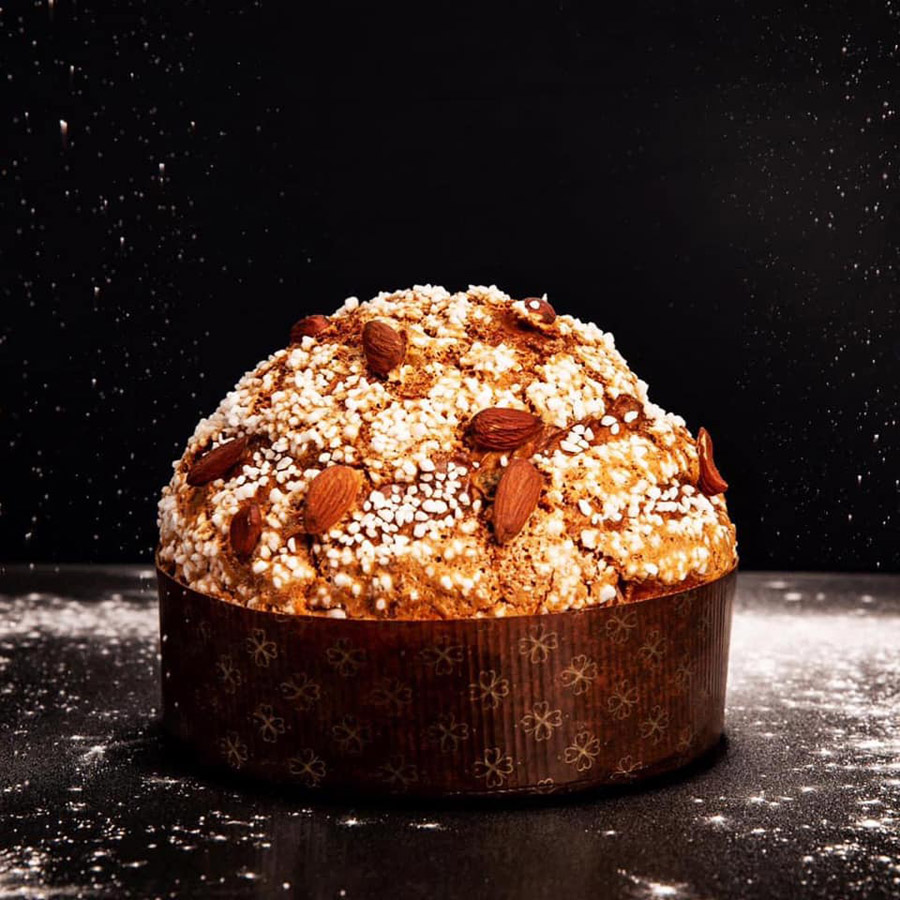 Perhaps not as exotic as panettone, kuglof is regarded as something plain and old-fashioned, something your grandma would bake. It's a rarely seen in pastry shops, cafés or restaurants. And that's a pity, because as simple as it is, kuglof is quite an extraordinary dessert, if you ask me. The basic yeast dough recipe may seem dry and unattractive, but then you can take it in so many various directions. You can add dried fruit, nuts, chocolate or cocoa, poppy seeds, orange, honey, brandy, top it with melted chocolate, glaze, fruit syrup... The possibilities are endless. And never skimp on spices. Whatever you put in it, kuglof always comes in the same characteristic shape, creased and circular, with a whole in the middle. 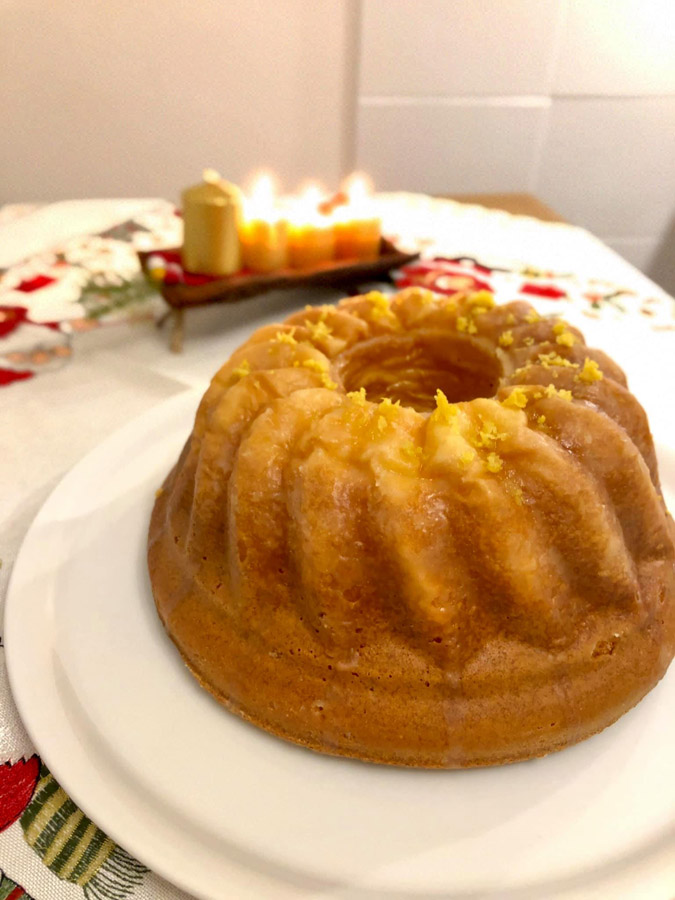 “In Zagreb, kuglof is associated with Christmas holidays .” Image credit: Taste of Croatia

In the Austro-Hungarian Empire it had the status of a rich cake for special occasions, worthy of Emperors. In Zagreb it was associated with Christmas, but served throughout the winter season. Kuglof is the perfect companion to a cup of tea or coffee, and can last for days, which makes it very practical. It can be breakfast, sweet snack or dessert. Moreover, it's really easy to bake it, so even beginners shouldn’t have troubles with it. Unlike some traditional holiday desserts like orehnjača and makovnjača (walnut and poppy seed roll), with roots in the humble countryside cuisine of Zagreb surroundings, Gugelhupf or kuglof is part of the middle-class tradition, typical for city folks, ready to adopt anything that was popular in Vienna. 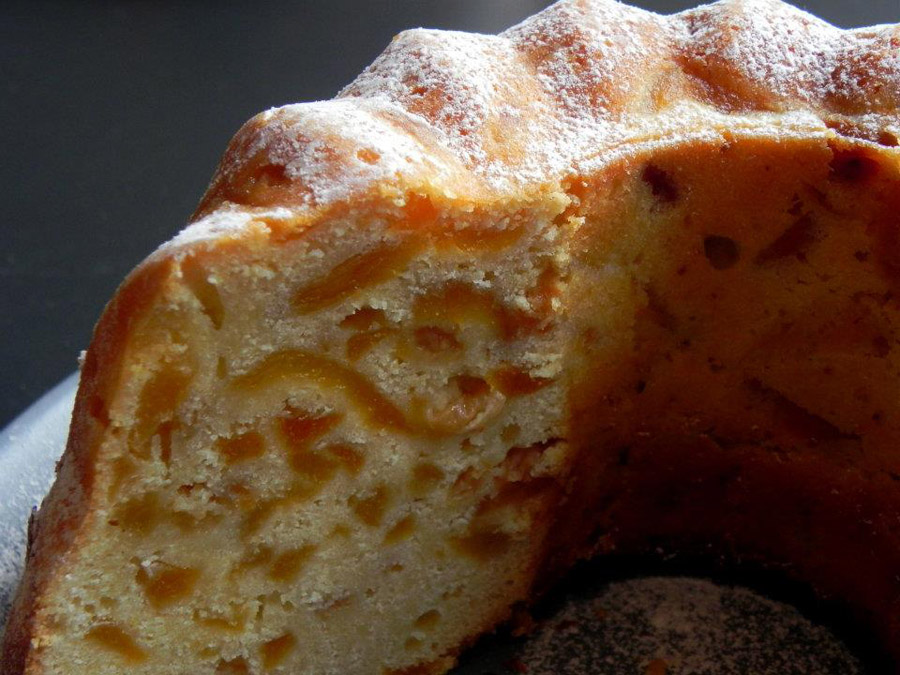 “Light, with dried fruit... Just one out of hundreds of variants.” Image credit: Danijela Uradin-Biljan

If you are from Zagreb and you still have your grandmother's or mother's notebook with handwritten recipes hidden somewhere, it's very likely a recipe for kuglof is also in it. Here's one such recipe from our family notebook, the first kuglof I have ever made. Mix three egg yolks, 150 grams of sugar and one vanilla sugar, then add three tablespoons of honey, 150 grams of butter, a teaspoon of cloves, a teaspoon of cinnamon and 2 decilitres of milk. Mixing all the time, add 100 grams of washed and dried raisins, and 300 grams of flour with a pouch of baking powder. Beat the egg whites until stiff and add them to the mixture. Pour it into a greased Bundt pan sprinkled with some flour and bake at 175 °C for around an hour. Enjoy! 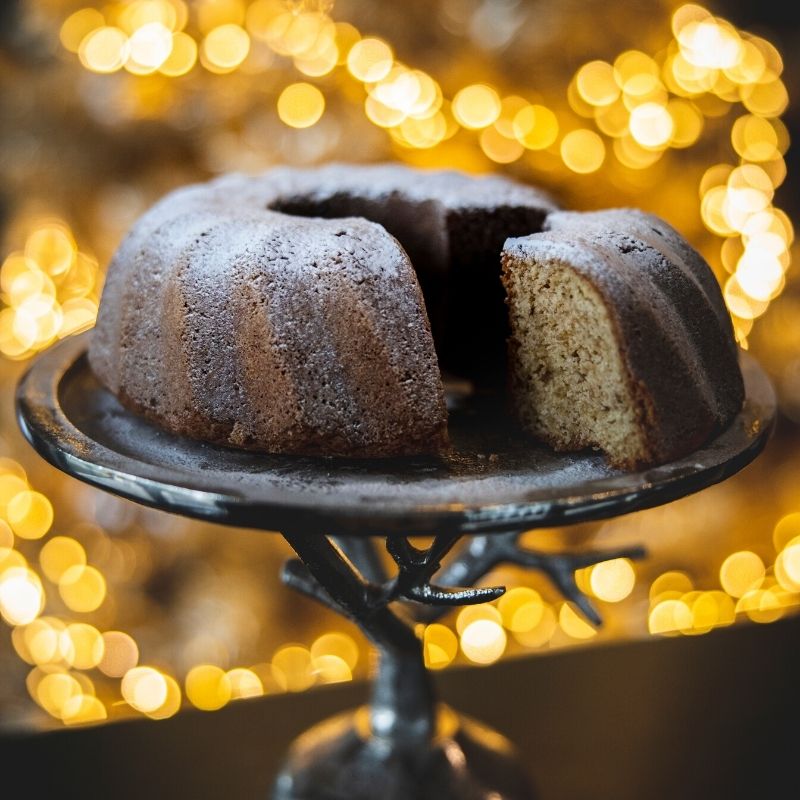 You can also find inspiration in creative recipes of Croatian food bloggers, who obviously don’t think that kuglof is obsolete. If you would rather buy than bake a kuglof, or have it served somewhere, there are options. Your best bet would be the holiday menu in one of Zagreb's elegant old hotels, like Esplanade. You can buy it in a traditional family-owned bakery like Nikl near Samobor, or a modern artisan bakery like Bekeraj near Kvaternik Square. This year, some of Zagreb's classic fine dining restaurant included it in their special holiday delivery menu, like Bistro Apetit by Marin Rendić. No matter where the kuglof on your plate comes from or who made it, a slice of this seasonal sweet bread is a slice of Zagreb’s more than a century old winter tradition. 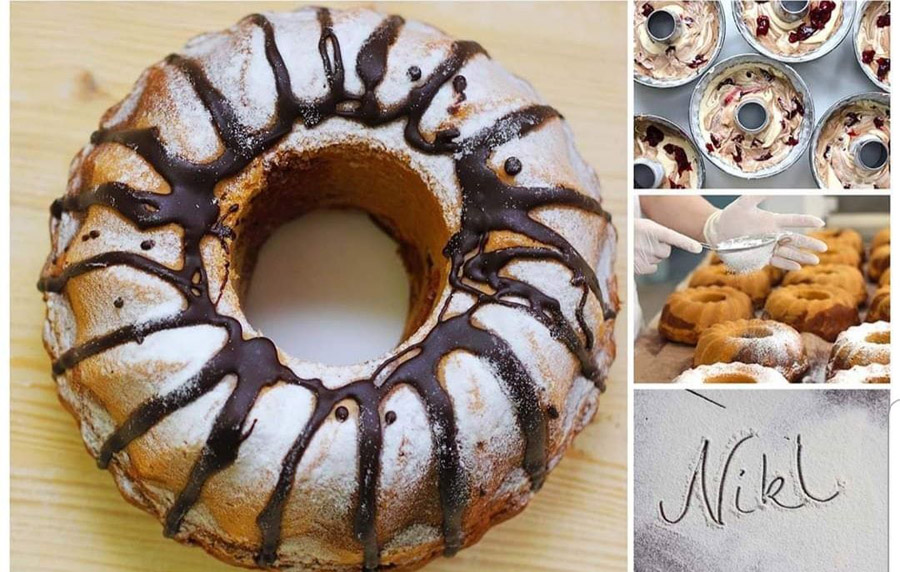 “And this is how they do it in Nikl bakery near Samobor.” Image credit: Nikl Bakery FB