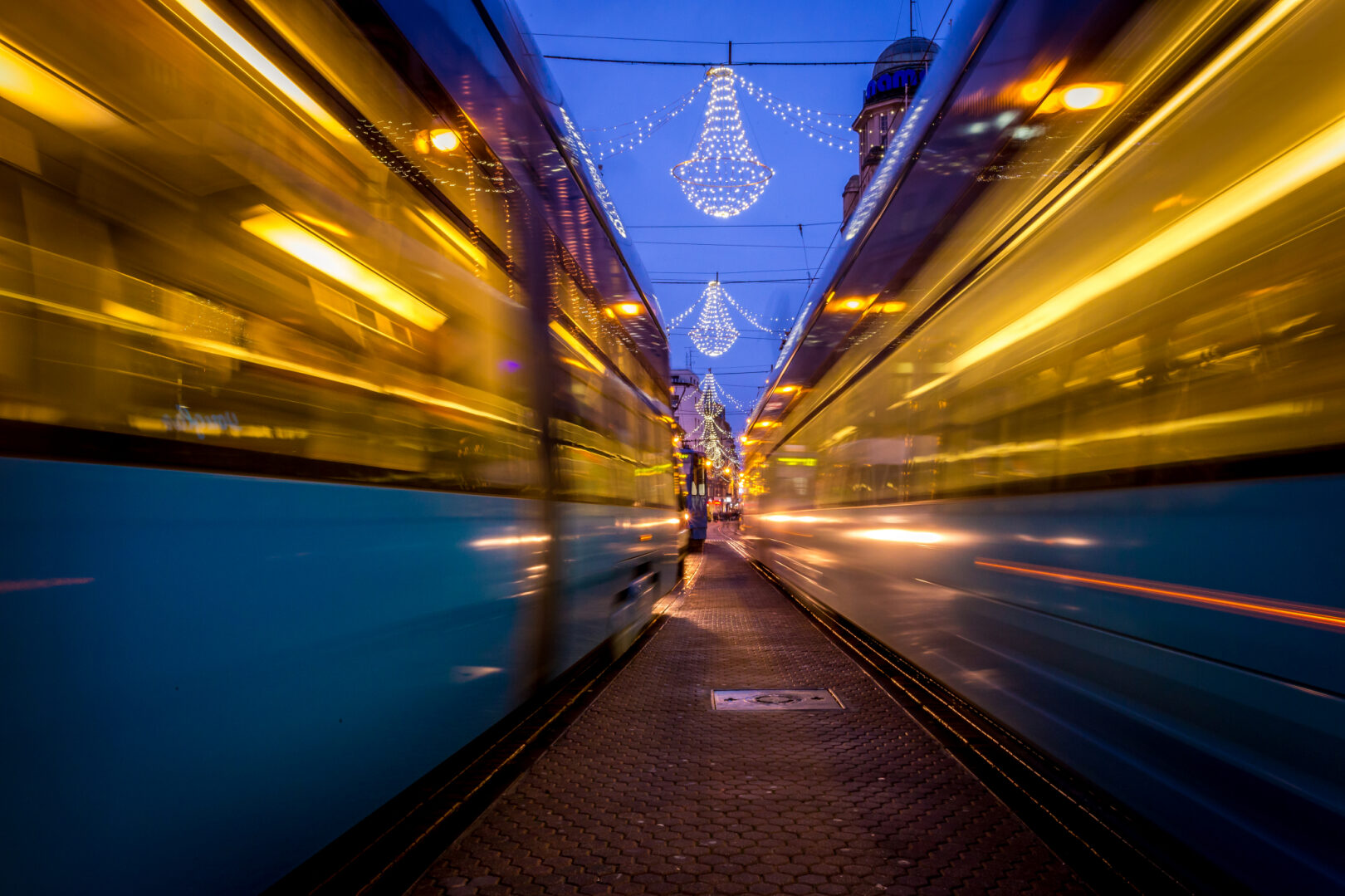 Expats of Zagreb: A Love Story in Zagreb

"It's was not hard to move to Zagreb. I consider it one of the most beautiful cities in the world. Croats are such warm and dear people. They accepted me immediately, and from the first day, I felt here as at home." In our interview with Maria, read more about her experience as an expat living in Zagreb for ten years.

Tell us a little bit about yourself. Where are you from, and why did you move to Zagreb?

My name is Maria Grigoryan. I'm a journalist, and I've been living in Croatia for ten years. I was just 18 when I met my Croatian husband-to-be by chance. At the time, I was visiting a Croatian classmate Sonja Sekulić in her homeland.

I was studying journalism at Moscow State University, and he was at the University of Zagreb, where we met. We waited four long student years to be together finally, and we haven’t parted since. We did everything possible to see each other every two months – I even changed my plans and decided to write my graduate thesis about Croatian television. Everyone in Moscow was really surprised since I was writing my dissertation on Latin America, but that was the chance to stay longer in Zagreb. How hard was it to move and get used to living in a different country?

It's was not hard to move to Zagreb. I consider it one of the most beautiful cities in the world. Croats are such warm and dear people. They accepted me immediately, and from the first day, I felt at home here.

Even my best friend I had met in Mexico when we were five moved to Zagreb as well. I invited her here to be a chef. Once I suggested the idea quite by chance to the owner of the posh restaurant Lauba, he agreed straight away and asked me to organize everything. She couldn’t actually cook, but desperately wanted to stay in Zagreb for a while, because she just loved it as I did.

What would you say are the most significant differences between Russia and Croatia?

I love beetroot. Actually, everyone in Russia loves beetroot. Once I went to the market Dolac market and bought 7 kg of beetroot. The saleslady was crying with joy and shouted after me that it usually takes her a month to sell so much beetroot.

Also, I can’t get used to that Croats prefer email because Russians always discuss work issues over the phone. Croats respect the working time, and in Russia, a work-related phone call after 5 pm is frowned upon. Was it hard to assimilate and meet new people and make friends?

I have a lot of friends in Croatia. I think that I have even more friends in Croatia than in Russia. It’s really easy to make friendships here – Croats are super friendly and open-minded. Everyone is friendly – from movie stars to salesladies in the stores. People at work are super helpful, and I appreciate it so much. Just love them.

Is there something that surprised you or was especially hard to get used to?

I was most surprised by the attitude towards children - Croats love children very much. They give them fruits at the market, help moms with strollers, smile to them, talk to them. I grew up in Mexico – once someone almost stole me at the playground, so yes ... Croatia is the best place to grow up. Do you have any favorite places in the city? If so, tell us which.

I love Britanski square and most of the weekends I am on Japetić hill because I love hiking. There are no mountains in Moscow, so I didn't even know how beautiful this activity was, which gives us the ability to forget about the phone.

Did you learn to speak Croatian since living in Zagreb?

I come from a journalist's family. My parents were journalists, as well as my grandparents. So I can't live without it too. As soon as I came to Zagreb, I started writing articles for Nacional and Večernji List, and that is how I learned to speak Croatian. In the beginning, I used three dictionaries to write articles, and I also read a lot of books in Croatian.

Now I work on a TV show called Klub 7, so my colleagues from HRT always help me with pronunciation if I say words with a wrong accent. Russian and Croatian are very similar languages. Many words sound the same but do not have the same meaning in Croatian, and that sometimes put me in awkward situations.

One time when I was working at Večernji List, I asked my colleague to check my article. He answered: Ok, I'll be finished with my work in a moment. He used the word "čas," which is used for "1 hour" in Russian, while in Croatian it means only a moment. I thought to myself: Ok, the man is busy. I'll come back later.  So, when I came back to the office one hour later, my colleague was furious as he was waiting for one hour for me to come back so he can check my article. Can you point out some general things about Zagrebians or Croatians?

Since I work for the TV show Klub 7, it gave me the chance to get to know Croatians even better. I love how much they like to help each other, and every person I made a story about has left a significant mark on my heart. With every new story, I love Croatia even more.