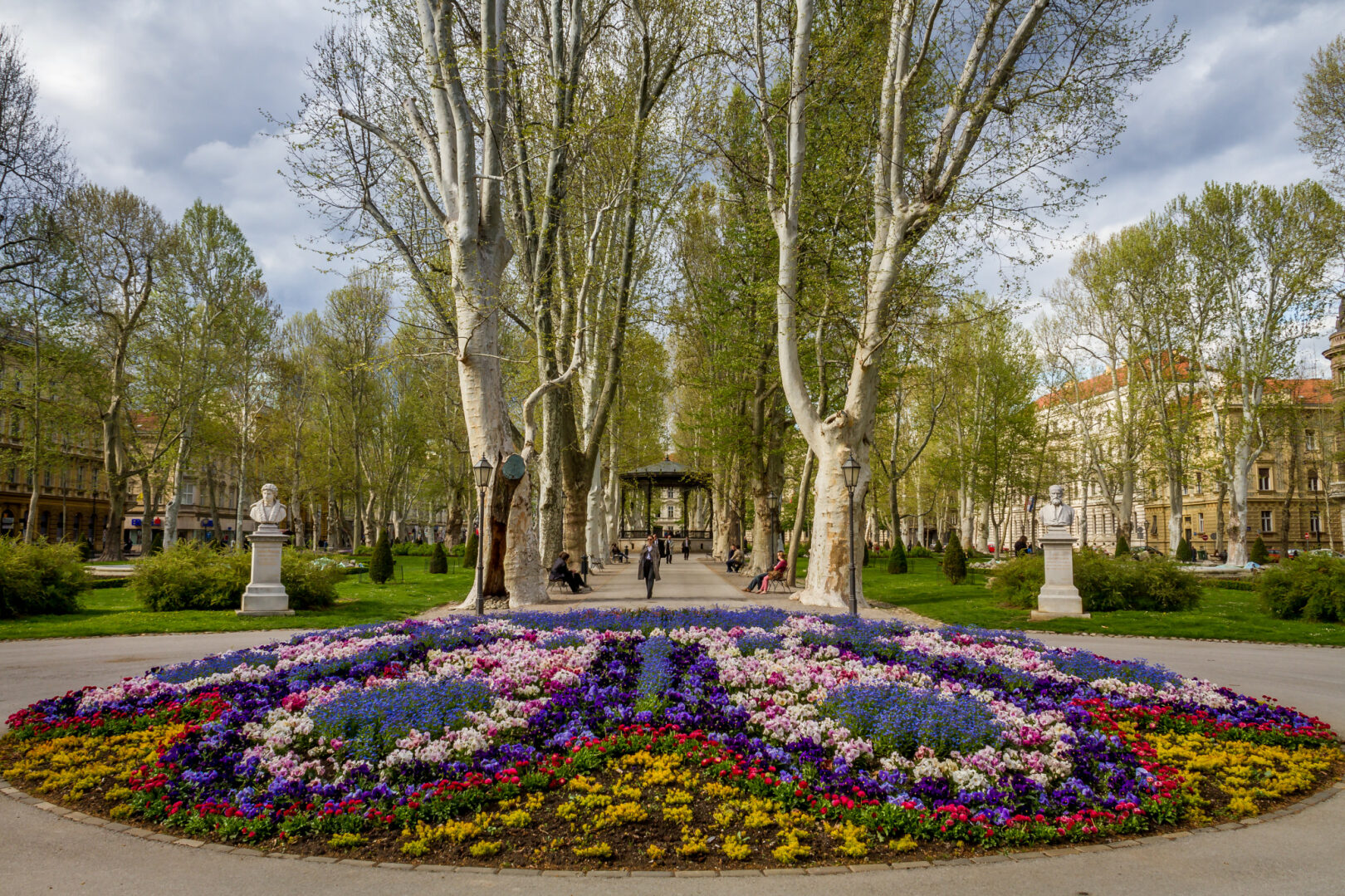 Expats of Zagreb: A New Life in Zagreb

What is a difference between life in a megapolis like Moscow and a smaller capital like Zagreb? Read our interview with Irina, a Russian who chose Zagreb for a new family home.

Hello Irina. Tell us a bit about yourself. How long have you been living in Zagreb, and where are you from?

I am from Moscow, Russia and I've come to live in Zagreb half a year ago. I moved here from Split with my husband and daughter. We've lived in Dalmatia for a few years because my husband is originally from Split, but eventually, we decided to move to the capital.

Was it hard for you to move and get used to living in a different country?

I've learned the language quickly and on my own, so that helped me to adapt much easier. Of course, I was sad to leave my life and work in Moscow, but family comes first, and I decided to live where my husband lives and works. Can you tell us what the most significant differences between Russia and Croatia are?

The most significant difference is people and their character. Compared to a megapolis like Moscow, people over here are much more relaxed, and they are not as much in a hurry. As I was so used to the fast-paced tempo of life in Moscow, relaxation was a foreign word to me. At the start, when I moved here and I'd heard the word "Slow down" (Croatian Polako) I'd almost get irritated. But with time, I got used to this different lifestyle.

Another difference is that Croatian people are much more opened and ready for communication. Everyone is very friendly, and they love kids. I noticed that when I'm out with my daughter, everyone gives her attention, and it is easy to start a conversation with people you don't know.

One thing that I don't like about Croatian mentality is using too much swear words, especially around children. Also, I really don't like smoking in public places like cafes and bus stops. It was banned a long time ago in Russia.

On the other hand, I love mild winters in Zagreb that don't last for half of the year, like in Moscow. Another positive thing is that there are a lot of green spaces in the city and the air is relatively clear. Lastly, another significant advantage of Zagreb and Croatia in whole is safety.

Did you know much about Zagreb before moving here?

My first contact with Croatia was in 2010. I visited Makarska Riviera for my summer vacation and fell in love with its clean sea, magical smell of pine trees and picturesque nature all around. I was so thrilled with everything that I started coming there every summer vacation. That is also how I met my husband.

To be honest, I didn't know much about Zagreb before moving here.

What is your favorite thing about living in Zagreb and what don't you like about it?

Like every other capital, Zagreb offers much more opportunities in every part of life compared to other smaller Croatian cities, whether it is a job, education, medicine, or fun activities. Also, the location of Zagreb is outstanding. If traveling by car or a bus, it's just a couple hours away from the seaside but also other countries like Hungary, Italy, Slovenia or Austria.

I also love that in wintertime, when there is no snow in the city, you can go on Sljeme mountain and enjoy all the fun winter activities over there. I would say Zagreb is a green city - almost every neighborhood has lots of greenery which is really important during summer when there's so much heat and sun, and you're just looking for shade. There are plenty of great children playgrounds, and all the neighborhoods are connected well with public transport, which is punctual.

As far as negatives, I noticed there are lots of dumpsters for sorting the trash all over the city, but they often don't get emptied according to a schedule, so the trash starts piling. Also, I think Zagreb needs much more public nurseries, and kindergartens as the population of Zagreb grows very fast. Do you have some favorite places to go in the city?

I sometimes like to go to the city center where there is always something fun going on, like festivals and markets. It is a fun and pleasant atmosphere. I also love Zagreb's parks like Maksimir, Bundek, and Jarun. Zagreb ZOO in Maksimir is very well equipped, and it has a lot of educational content for the kids.

Except for family and friends of course, what do you miss the most about your home country?

I sometimes miss the food which you can't find in regular Croatian supermarkets. But in cases like that, I've found a special store in the city center where you can buy Russian specialties.

Did you make a lot of friends in Zagreb, and was it hard to assimilate and meet new people?

As we are still new here, I haven't met a lot of people yet in Zagreb or made some close friendships. I hope that will come with time, especially when my daughter starts kindergarten and I'll have more free time.

Do you consider Zagreb your home now?

I can say that I don't feel like an outsider here in Zagreb. I like the feel of the city, and I feel at home here.

Are you planning to stay here forever or you have plans to move again in the future?

For now, my little family is happy here. We see ourselves here longterm, making plans for the future, and continuing to know the city better.